4 common concerns about vaccines for kids and adults 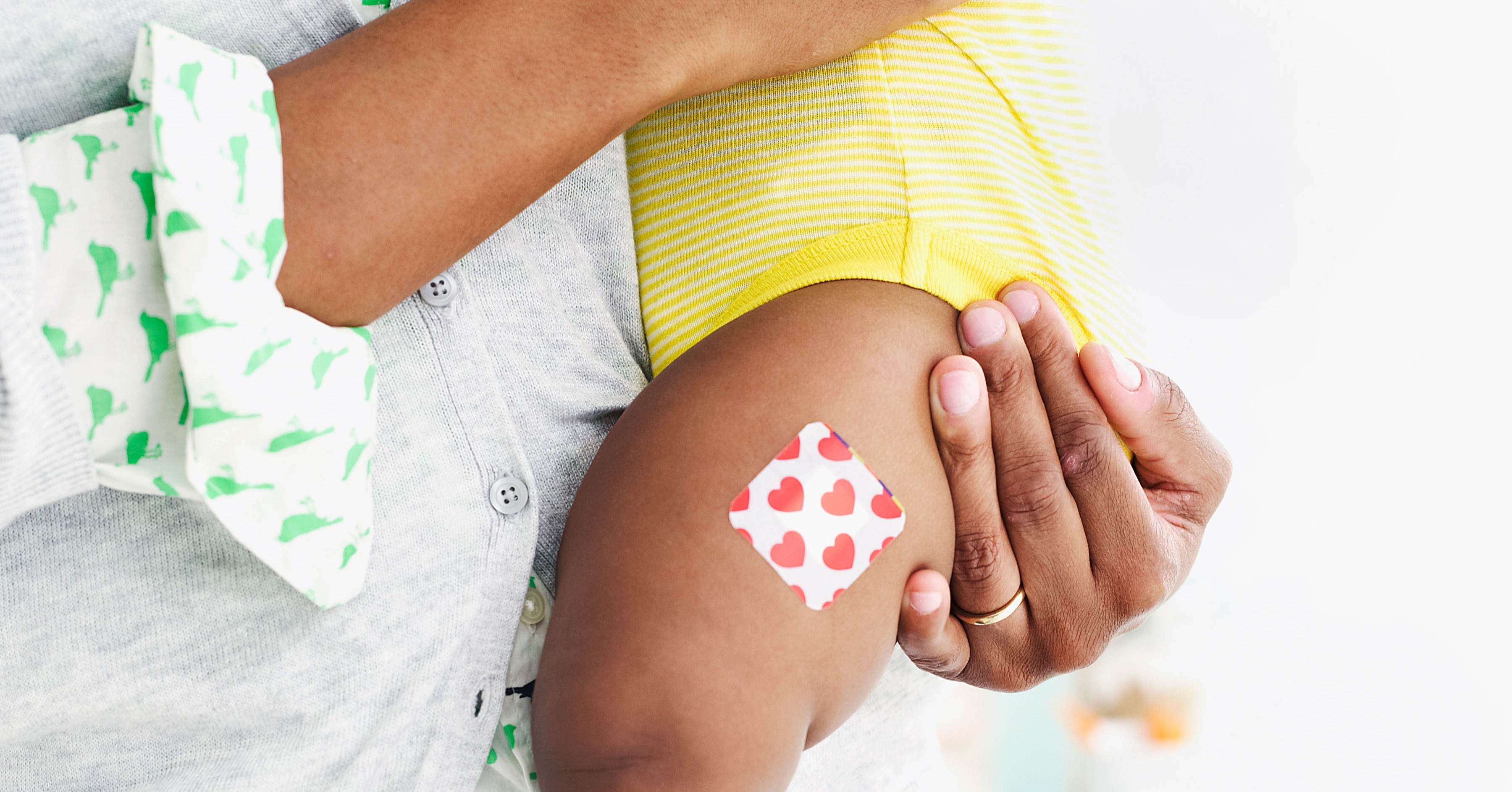 Vaccines are the best defense against several diseases that can be dangerous or lead to serious complications. Share this with your patients, members, and communities to address common vaccination concerns.

When you and your children get vaccinated, you’re not only protecting yourselves. You’re also doing your part to prevent the spread of these diseases to others. Some people can’t receive vaccines due to their age or health conditions, and they rely on the rest of us for protection.

How much difference can a vaccine make? It’s estimated that the flu vaccine alone prevented 4.4 million cases of flu, 58,000 hospitalizations and 3,500 flu-associated deaths in the 2018 to 2019 season.

Yet some people remain skeptical about the value of vaccines. They may wonder whether the vaccines are really necessary. Or they may worry about possible risks and side effects. If you share some of these concerns, here are the facts you need to make an informed choice about vaccines for you and your children.

You might think diseases such as polio, diphtheria, whooping cough (pertussis), and measles are things of the past. But while vaccines have greatly reduced the occurrence of these diseases, the viruses and bacteria that cause the diseases still exist. If vaccination rates fall, diseases once thought to be defeated may make a comeback.

Consider measles, for example. In 2000, public health officials declared that measles was eliminated in the U.S. But in 2019, more than 1,249 measles cases were reported in the United States. Researchers linked many of the new cases to parents choosing not to vaccinate their children.

Why Do Babies Need So Many Shots?

When little ones get their “baby shots” on time, they’re protected against 14 infectious diseases by age 2. The shot schedule is designed to protect babies before they’re likely to be exposed to the diseases. That’s critically important, because babies and young children may become very ill if they catch one of these infections.

Do Vaccines Cause Autism?

One in 54 kids in the U.S. has autism spectrum disorder (ASD), a condition that affects how people communicate, behave, learn, and interact with others. Researchers are still sorting out the causes of ASD. In the past, some people believed that vaccines might play a role. However, subsequent studies found no evidence for this. Today, medical experts at the Centers for Disease Control and Prevention say that vaccines do not cause ASD.

What About Vaccine Side Effects?

Like all medications, vaccines may cause side effects in people of all ages. These effects are generally mild and short-lived. The most common one is soreness, redness, and swelling at the site where the shot was given. Severe side effects are quite rare.

In contrast, the diseases that vaccines help prevent can cause illness, hospitalization, and death. The benefits of getting vaccinated far outweigh any risks.

Before the mid-1900s, thousands of babies, children, and adults died every year from diseases that can now be prevented with vaccines. For example, an epidemic of rubella in this country killed 2,000 babies and caused 11,000 miscarriages in the U.S. from 1964 to 1965. Today, that disease has nearly disappeared in this country. By getting yourself and your children vaccinated, you can help ensure that this progress continues.