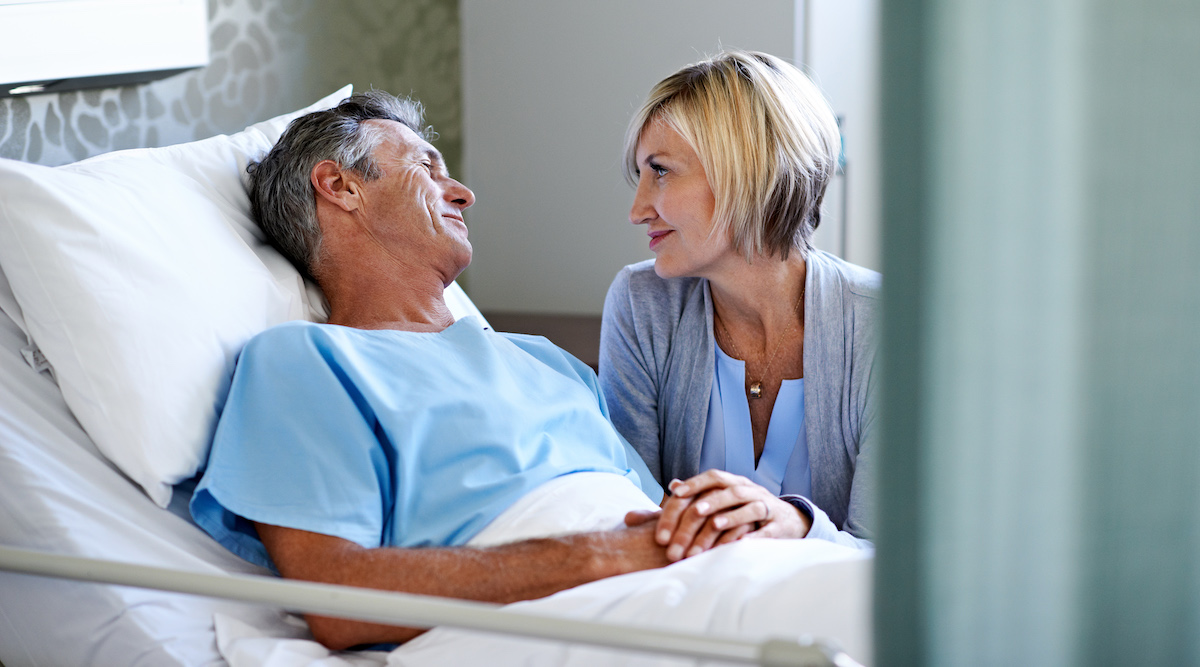 DALLAS, Nov. 17,2021— Stroke survivors were more likely to continue cigarette smoking than cancer survivors, raising the risk that they will have more health problems or die from a subsequent stroke or heart disease, according to new research published today in Stroke, a journal of the American Stroke Association, a division of the American Heart Association.

“The motivation for this study was the National Cancer Institute (NCI)’s Moonshot initiative that includes smoking cessation among people with cancer. We were curious to understand smoking among people with stroke and cardiovascular disease,” said Neal Parikh, M.D., M.S., lead author of the study and a neurologist at NewYork-Presbyterian/Weill Cornell Medical Center in New York City. “In part to assess whether a similar program is necessary for stroke survivors, our team compared smoking cessation rates between stroke survivors and cancer survivors.”

The investigators analyzed data collected between 2013 and 2019 from the Centers for Disease Control and Prevention (CDC) Behavioral Risk Factor Surveillance System, a national health survey that collects information regarding chronic health conditions and health-related behaviors annually.

After adjusting for demographic factors and the presence of smoking-related medical conditions, researchers found that:

“If you told a stroke neurologist that 40% of their patients don’t have their blood pressure controlled or weren’t taking their aspirin or their cholesterol-lowering medication, I think they would be very disappointed,” said Parikh, who is also an assistant professor of neurology in the Department of Neurology and of neuroscience in the Feil Family Brain and Mind Research Institute at Weill Cornell Medicine. “These results indicate that we should be disappointed – more of our stroke patients need to quit smoking. We can and should be doing a lot better in helping patients with smoking cessation after stroke.”

The researchers also found that stroke survivors who live in the Stroke Belt – 8 states in the southeastern United States with elevated stroke rates (North Carolina, South Carolina, Georgia, Tennessee, Alabama, Mississippi, Arkansas and Louisiana) – were around 6% less likely to have quit smoking than stroke survivors in other areas of the U.S. Increasing smoking cessation is one factor than can be addressed to reduce the disproportionately high rates of strokes and stroke deaths in the Stroke Belt.

A limitation of the study is that the data in the survey was self-reported – it relied on individuals to indicate if they have ever smoked or are currently smoking. The study population is also limited because it included only people who live independently in the community, rather than those living in a nursing home or other living facility.

Krames is proud to share this guest blog from the American Heart Association. This article was originally posted on https://newsroom.heart.org/news/stroke-survivors-less-likely-than-cancer-survivors-to-have-quit-smoking-says-new-study

The study was supported by the New York State Department of Health Empire Clinical Research Investigator Program and the Florence Gould Endowment for Discovery in Stroke.