More reasons to put down the e-cigarettes 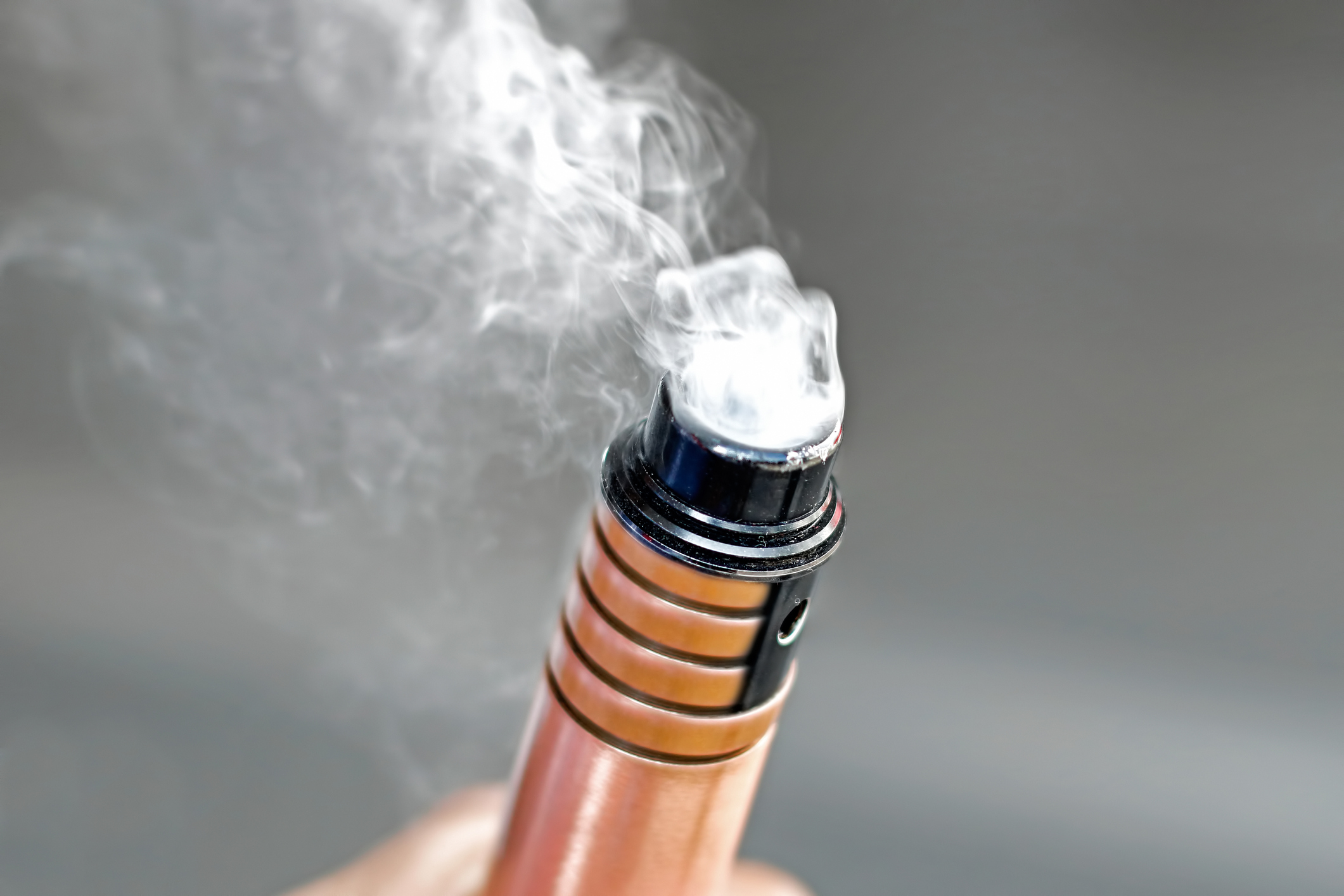 Written by The American Lung Association

Guest post from the staff at the American Lung Association, a proud StayWell partner

Given the popularity of e-cigarettes, researchers have been working hard to debunk the belief that they are less harmful than traditional cigarettes. One recent study published in the American Journal of Respiratory and Critical Care Medicine is giving the concerns behind vaping some additional traction.

The study found e-cigarettes with nicotine hampers mucus clearance, meaning that not only do the lungs fill with toxic chemicals but also makes it harder to clear them. Vaping impairs ciliary beat frequency, dehydrates airway fluid, and creates more viscous phlegm. The “sticky mucus” can get trapped in the lungs, leaving them more vulnerable to illness and infection. “Mucocillary dysfunction,” the technical term, is a feature of chronic lung conditions like COPD and asthma.

“The question was whether vape containing nicotine had negative effects on the ability to clear secretions from the airways similar to tobacco smoke,” said Matthias Salathe, senior author and M.D., University of Kansas Medical Center. “The results were overwhelming. Not only did the study support earlier findings, but it suggests that a single session of vaping can deliver more nicotine to the airways than smoking one cigarette. Moreover, the absorption into the bloodstream is lower, so the airways are exposed to these high nicotine levels for a longer period of time.”

Many people look to e-cigarettes for harm reduction. But just because they don’t include traditional smoke doesn’t mean they’re safe. Any way that nicotine is breathed in impairs receptors. The Surgeon General has concluded that even secondhand emissions from e-cigarette vapor contains:

Talking to teens about e-cigarette use

Unfortunately, a growing number of teens have picked up vaping due to sleek new designs and flavoring. Last year alone vaping increased by 78% among high schoolers and 48% among middle schoolers. Young e-cigarette users are at risk of developing chronic bronchitis, which can include symptoms of coughing, chest congestion, shortness of breath, and mucus production. The Surgeon General has found nicotine in e-cigarettes harms young lung and brain development.