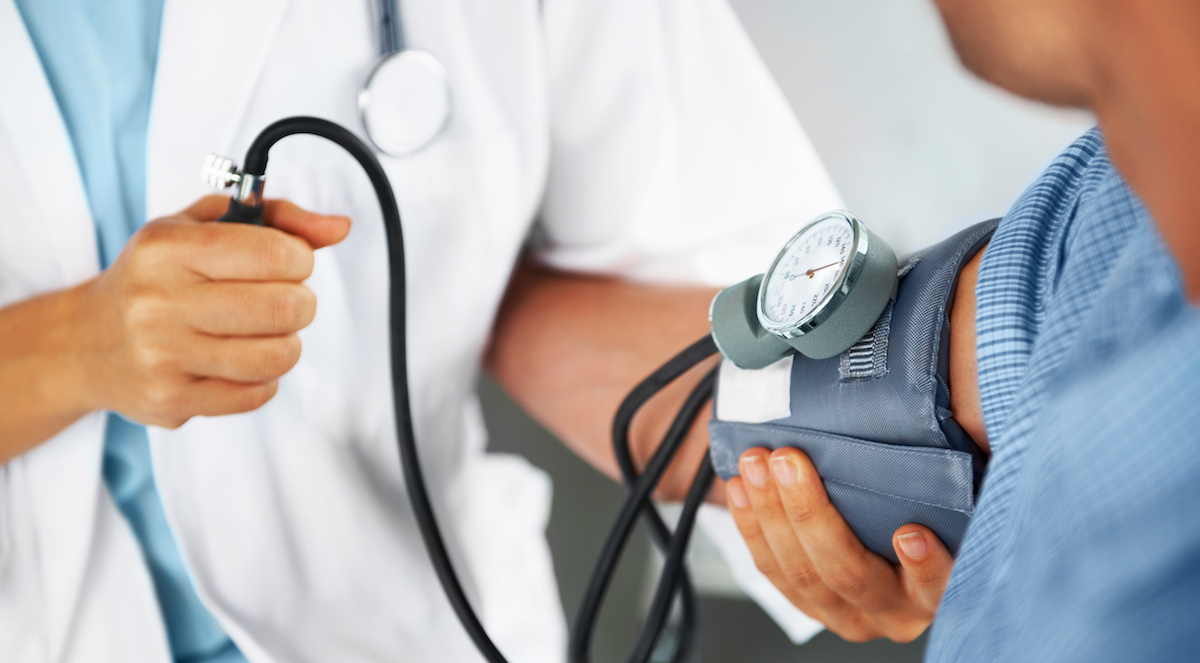 After years of improvement, high blood pressure control in the U.S. dropped regardless of age, race or ethnicity, according to new research.

Previous studies found Americans with high blood pressure were better managing the condition in the early years of the 21st century before rates leveled off from 2009 to 2014.

The new study, published Monday in the American Heart Association journal Hypertension, zoomed in on nationwide health survey data of more than 4,000 adults from 2015 to 2018. Researchers then compared high blood pressure control, awareness, treatment and treatment effectiveness to nearly 6,000 adults surveyed during the prior six years.

They discovered the rate of control – getting blood pressure down to a specific number – had fallen by 7.5%.

Expecting to find disparities in the fall of blood pressure control by age, race or ethnicity, the researchers found none. "We were surprised by how broad-based the decline (in blood pressure control) was," said Egan, vice president for cardiovascular health at the American Medical Association.

But control rates weren't all that fell. Awareness of having high blood pressure slipped by 3.4%, and being treated for it dropped by 4.6%. Among those being treated, 6% fewer had the condition under control.

The study also found an increase in people being prescribed just one medicine despite a rise in obesity and diabetes, two conditions that require "more intensive (drug therapy) for hypertension control," according to the study.

If health care professionals are reluctant to prescribe multiple medications – and if patients are hesitant to take them – one potential answer is "a combination where you have two or three blood pressure meds in a single pill," Egan said.

Falling rates of awareness, treatment and treatment effectiveness occurred even though people had the same access to health care, the findings showed. That suggests a worsening in the quality of care for diagnosing and managing high blood pressure, Egan said, which could be a result of primary care doctors being overwhelmed by patients who have multiple chronic conditions such as diabetes and obesity.

"It's extremely difficult to manage all these conditions in a 15-minute visit," he said. "We need new approaches. We need lean, efficient improvement programs, more self-monitoring, and better public health campaigns to engage patients and get them to understand their hypertension."

The study also was limited by its relatively small size and its design, Egan said. "We're not following a group of individuals. We're just taking snapshots in time."

Dr. Gbenga Ogedegbe, who was not involved in the research, called it an important study that shows there are still many questions to be answered about high blood pressure control.

In particular, he said there's a need for more research about the role obesity plays in hypertension control, especially among Black people in the U.S. because AHA statistics show more than half have high blood pressure.

"Given the role of obesity as a major risk factor for uncontrolled hypertension, we have to focus our efforts on how to do a better job with it," said Ogedegbe, professor of population health and director of the Institute for Excellence in Health Equity at NYU Langone Health in New York City.

He stressed the importance of addressing the upstream factors that contribute to the rise of obesity in communities of color, such as the need for more parks and better access to areas that allow people to be physically active.

"If we know lifestyle behaviors are important," Ogedegbe said, "then what are we doing to encourage healthy behaviors like exercise?"

Krames is proud to share this guest blog from the American Heart Association. This article was originally posted on https://www.heart.org/en/news/2021/06/14/us-appears-to-lose-ground-in-controlling-high-blood-pressure