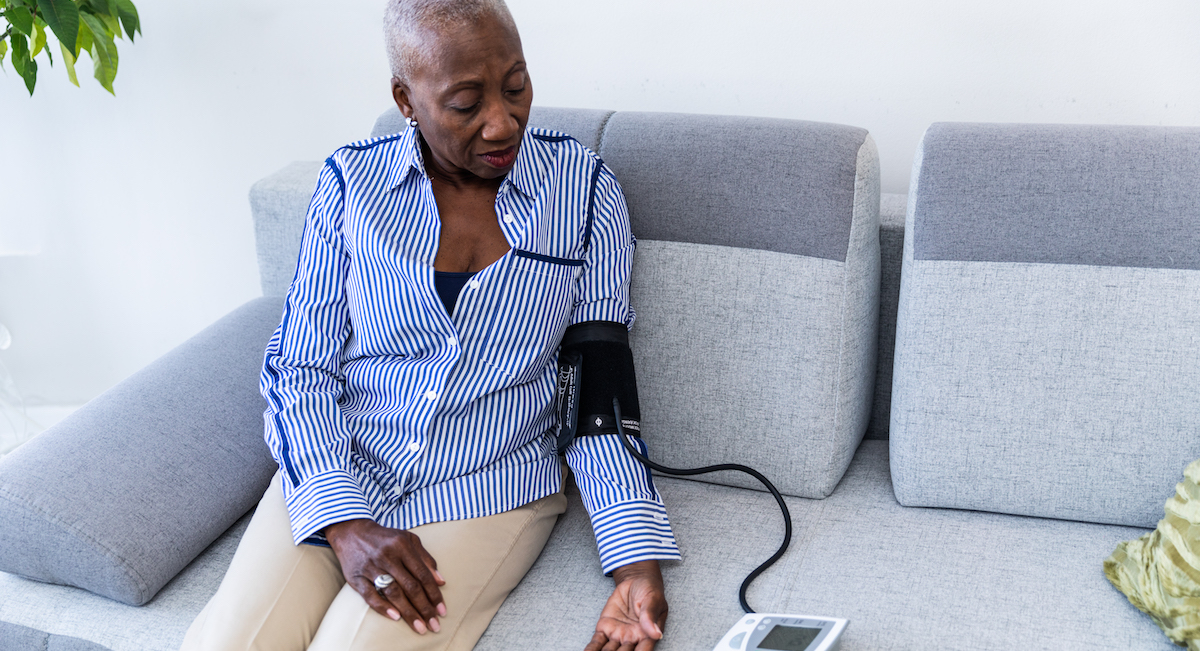 High blood pressure accelerates memory loss and other cognitive declines for middle-aged or older adults, even when it only goes up slightly and for a short time, new research shows.

"We initially anticipated that the negative effects of hypertension on cognitive function would be more critical when hypertension started at a younger age," lead investigator Dr. Sandhi M. Barreto said in a news release. But that wasn't the case.

Barreto, professor of medicine at the Universidade Federal de Minas Gerais in Belo Horizonte, Brazil, and his team analyzed blood pressure and cognitive information for more than 7,000 adults in Brazil. Their average age was 59 when the study began, and participants were tested over an average of four years for memory, verbal fluency and executive function, which includes attention, concentration and other factors associated with thinking and reasoning.

"Our results reinforce the need to maintain lower blood pressure levels throughout life," Barreto said. "Collectively, the findings suggest hypertension needs to be prevented, diagnosed and effectively treated in adults of any age to preserve cognitive function."

Based on these new results, "maintenance of good blood pressure control holds promise to prevent decline in cognitive abilities whether one is in middle age or older," said Dr. Philip B. Gorelick, a vascular neurologist in the department of neurology at Northwestern University's Feinberg School of Medicine in Chicago. He is a co-author of an AHA scientific statement about blood pressure and cognition.

"Elevation in blood pressure may cause damage to areas in the brain important to memory or other cognitive function," he said, "or may alter brain receptors that are necessary to assure normal cognitive function."

Gorelick, who was not involved in the new research, said a longer study that looked at the impact of high blood pressure on both cognitive decline and the development of dementia would help further understanding of how hypertension impacts the brain.

Krames is proud to share this guest blog from the American Heart Association. This article was originally posted on https://www.heart.org/en/news/2020/12/14/high-blood-pressure-speeds-cognitive-decline-for-middle-aged-and-older-adults