12 Things You Need to Know about Zika 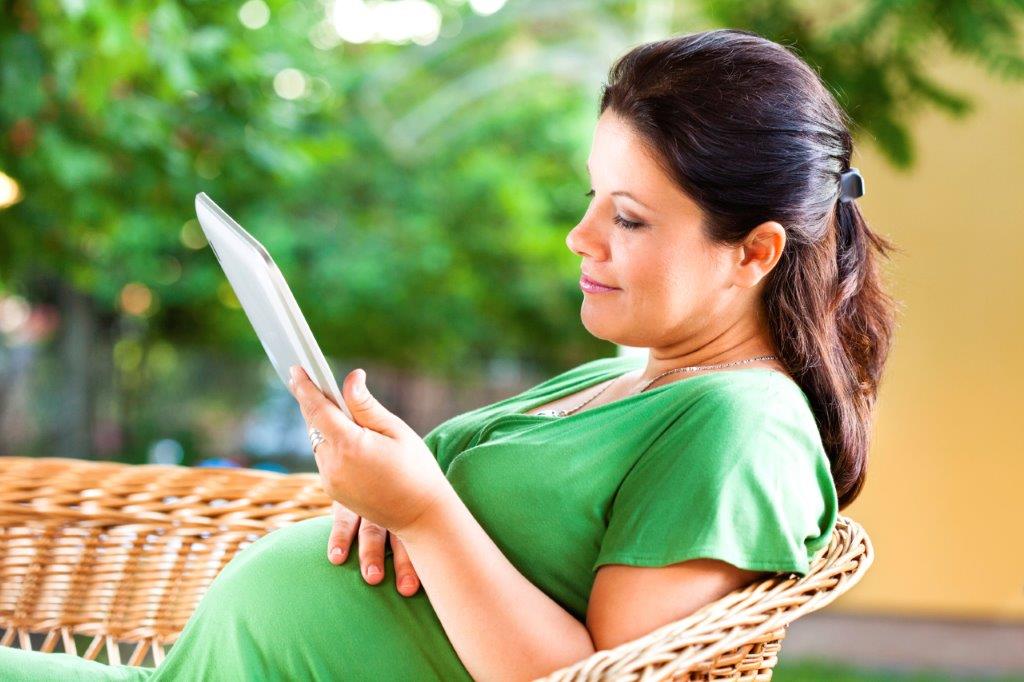 I’ve been getting a lot of questions about Zika lately. The other day, when talking to a woman who is ready to start her family, but whose husband is traveling this month to Brazil for work, I had to tell her the truth – that at a minimum – even if he has no symptoms of Zika, everything needs to be put on hold for at least 2 months.

I wanted to know what information my fellow providers were circulating about the epidemic, so I decided to conduct my own small (neither randomized nor controlled) study of current Zika messaging. I called my own OBGYN’s office, and then the office of another local OBGYN, (I told you, this wasn’t scientific), just to see what information their patients were getting. One sent me a 4-page document about Zika to sign that I understood the risks of Zika if I wanted to get pregnant; the other made several calls to inquire how one could get tested for Zika if exposed (I appreciated the effort, but the answer was still unclear). What did become clear over the hours waiting for answers was that, while patients have many questions about Zika, accurate information is not always easily to find.

And questions are coming—with the virus taking over the news, and going viral (pun intended) on social media, your pregnant patients are going to soon be calling and emailing you about Zika.

As a young mom, I understand. I can think of no other time in my life that I was more paranoid…er….hyper-vigilant than when I was pregnant. Plus, the Zika virus in pregnancy is a VERY scary thing. From the provider’s side, it’s tough to stay on top of the latest information because this is a fast-changing news story. Here’s what you need to know to answer the most common questions:

What are the symptoms of Zika? For most people who are infected with Zika, the acute infection has mild symptoms such as a slight fever, maculopapular rash, conjunctivitis, headache, and arthralgias. However, there may be an association with Zika infection and Guillain-Barre Syndrome.

What’s the risk of Zika in pregnancy? While Zika typically doesn’t harm the mother substantially, exposure in utero to Zika has been associated with increased rates of miscarriage, fetal growth restriction, and microcephaly. We don’t for certain know the rates, but one study has pegged it as high as anywhere from 1-13% of fetuses exposed in utero developing microcephaly.

Is there a vaccine for Zika? A Zika vaccine was recently approved for a Phase I clinical trial, meaning it will be tested in humans for the first time. However, according to the WHO, large-scale trials would not likely start for at least 18 months, with an actual commercial vaccine likely some years away.

Is there a treatment for Zika? Most with the acute illness will not need a treatment; for those exposed in utero, there is no treatment that could prevent microcephaly or reverse it.

How can you catch Zika? Zika is transmitted currently in two ways – (1) a bite from the Aedes mosquito (the same one that also spreads Dengue), or (2) through sexual intercourse. That’s why exposure to Zika is a problem not just for women that are pregnant or considering pregnancy, but also their partners who could spread the infection to them.

How long should you wait to get pregnant if your male partner has traveled? If a woman is trying to get pregnant and her male partner traveled to a country with active Zika transmission (again, even if he has no symptoms), the CDC advises waiting 8 weeks before having unprotected intercourse. If he did have symptoms, then they’re advised to wait at least 6 months since the symptoms started. If a woman is already pregnant, then the CDC advises using condom protection for the duration of the pregnancy.

Where is Zika now? Currently, active Zika transmission via mosquitos is occurring in Central and South America, Puerto Rico, Mexico, the Caribbean, and the Pacific Islands. There have been cases of Zika in the continental US as well, but they’ve been either in people who traveled to those countries or acquired it sexually. (Meaning we don’t yet know of any cases transmitted by the mosquito within the continental US).

Where is Zika expected to be this summer? The Aedes mosquito summers in the US – throughout the South, and even as far north as New York and Massachusetts. It’s also likely to be in Europe. We just don’t know whether or not it will carry the Zika virus with it.

Is there a test for Zika? Yes. There are both serum and urine tests for Zika. Urine is typically positive for up to 14 days after symptom onset, while the virus can be detected in the serum beyond that time. Check with your local health department or the CDC for more up-to-date information.

How can you prevent the mosquito bite? According to the CDC, the best protection for women who are pregnant and trying to become pregnant, is a combination of permethrin–treated clothing (long sleeves and pants), and either DEET (20-30%) or Picaridin (20%) on any exposed skin. The Environmental Working Groups says they’re still doing research on Permethrin treated clothing – their current recommendations center on using repellants. If you are in an area of high risk of Zika, and want to use Permethrin-treated clothing, the EWG recommends using clothing that is already manufactured with the Permethrin, rather than treating it yourself (which can end up absorbed through your skin). The Aedes mosquito lays and hatches its eggs in standing water, so once a week rinse out and scrub any containers with water to prevent your home from being the next breeding spot!

How far the Zika epidemic will impact is still unknown, and likely to be evolving over the next 4 months. For your worried pregnant and hopeful-to-be-pregnant patients, you’ll be their front line, and most trusted resource.

For additional information regarding the Zika visit the CDC website.

Have Q’s? Tweet me @DrDarria or like my page on Facebook (Dr. Darria Long Gillespie), to get more updates when more information comes out on Zika!

Darria Long Gillespie, MD MBA, FACEP, is an Emergency Department physician at Northside Hospital, SVP of Clinical Strategy for Sharecare, and national spokesperson for the American College of Emergency Physicians. As a board certified emergency physician and mom, Dr. Long Gillespie is a frequent health expert on national TV and has appeared on CNN, CNBC, FoxNews Network, and The Dr. Oz show.